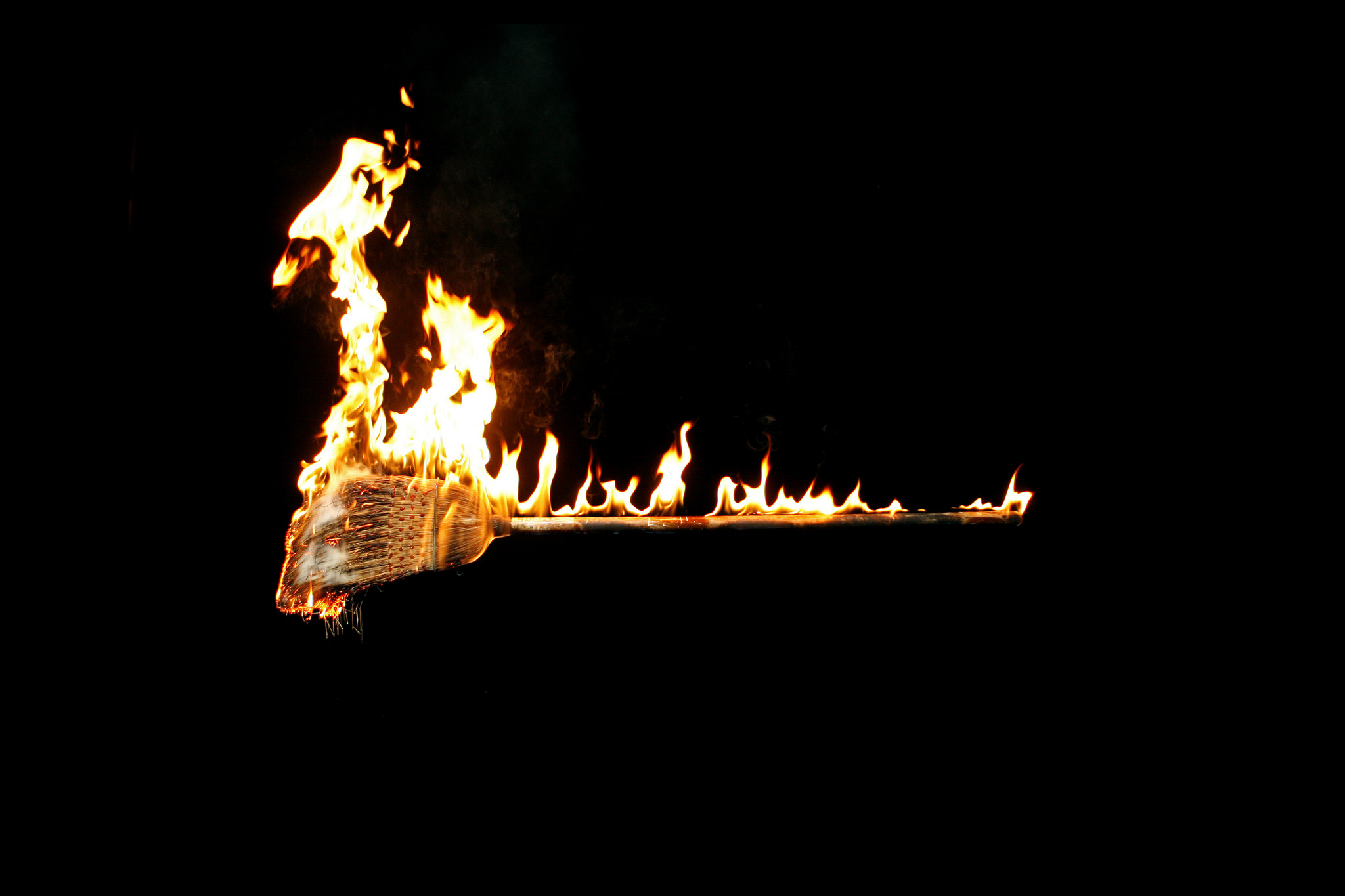 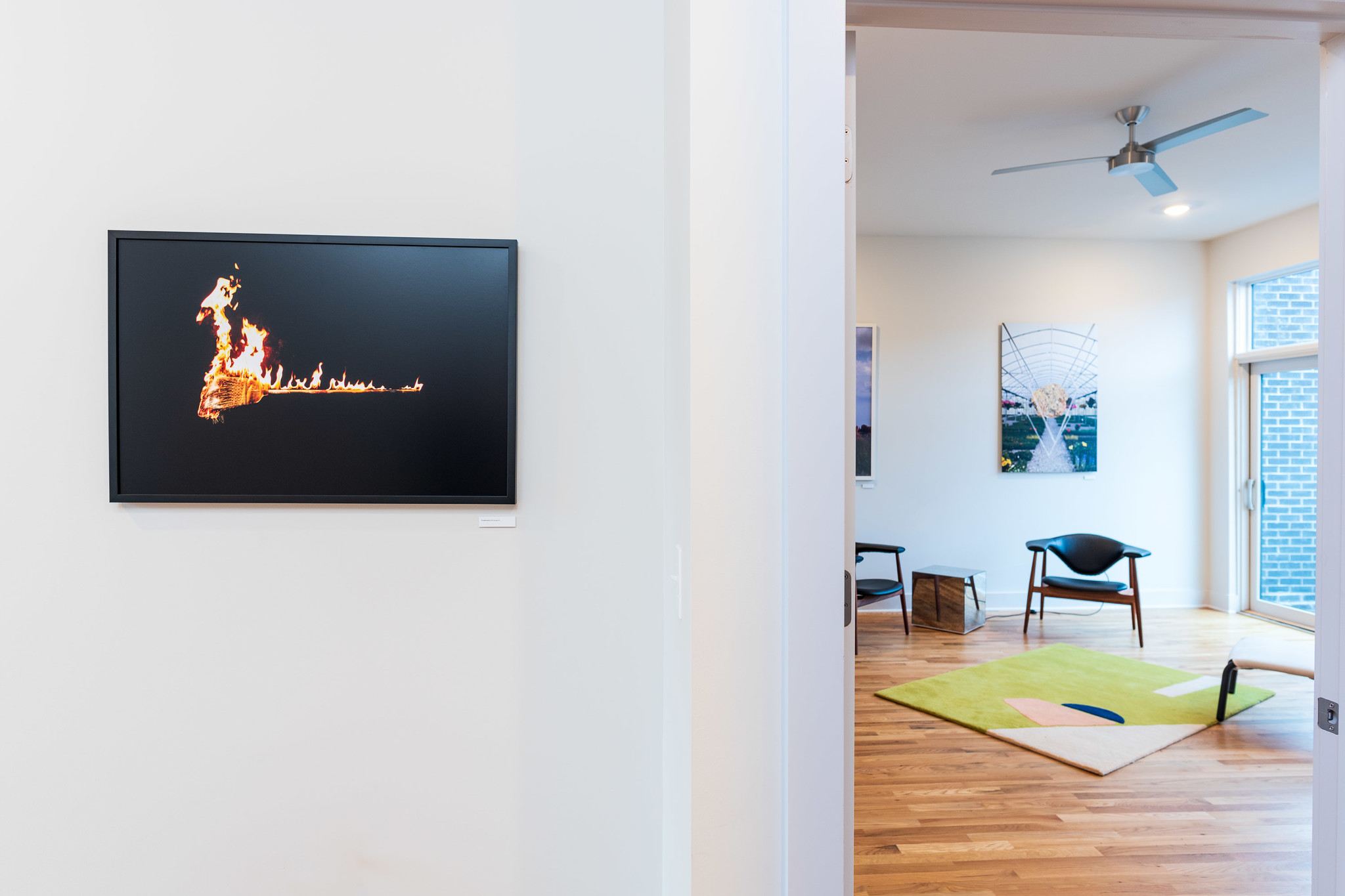 Transformation of a broom, #2