Only the lover and the child have a heavy heart
SHARE:
→ 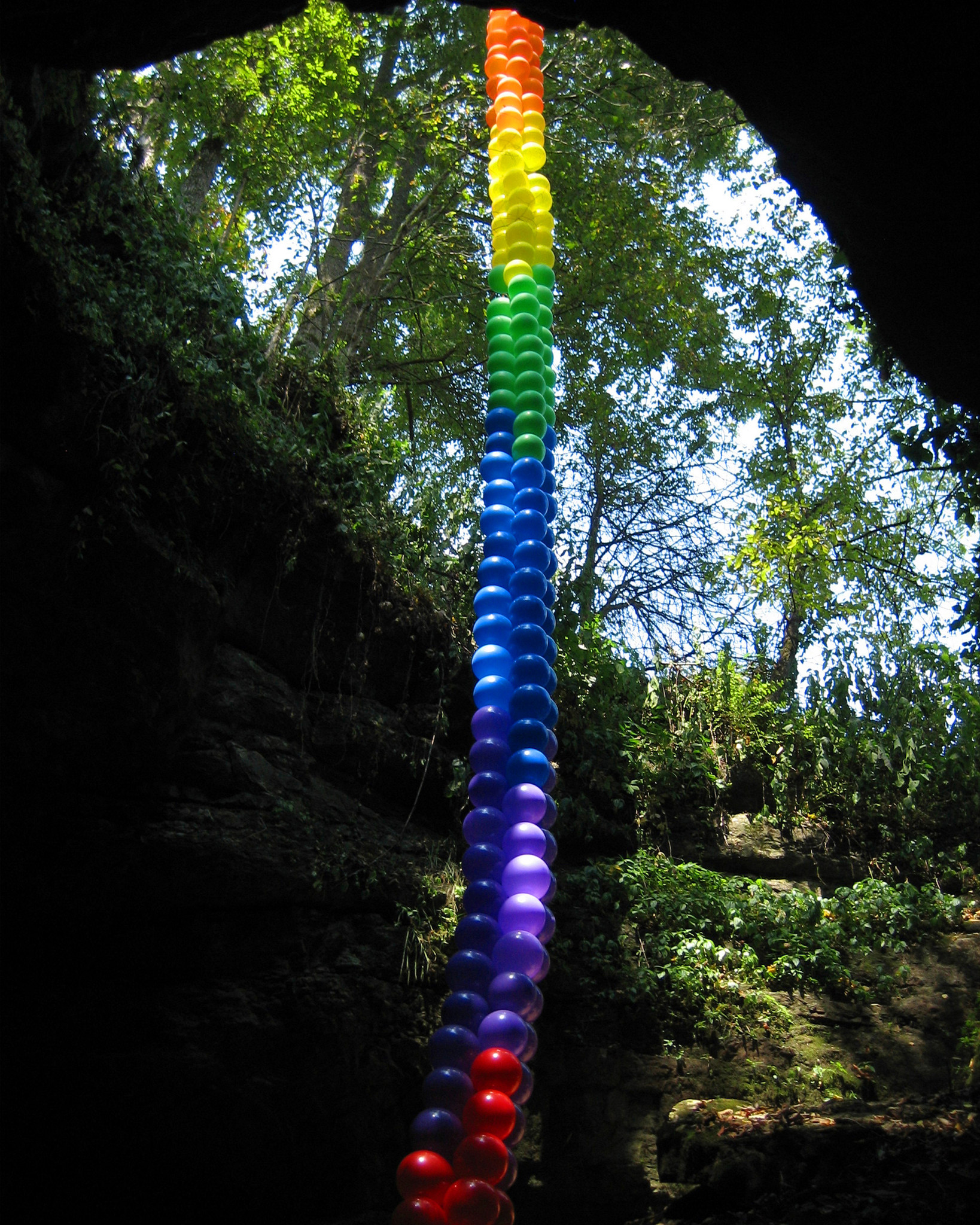 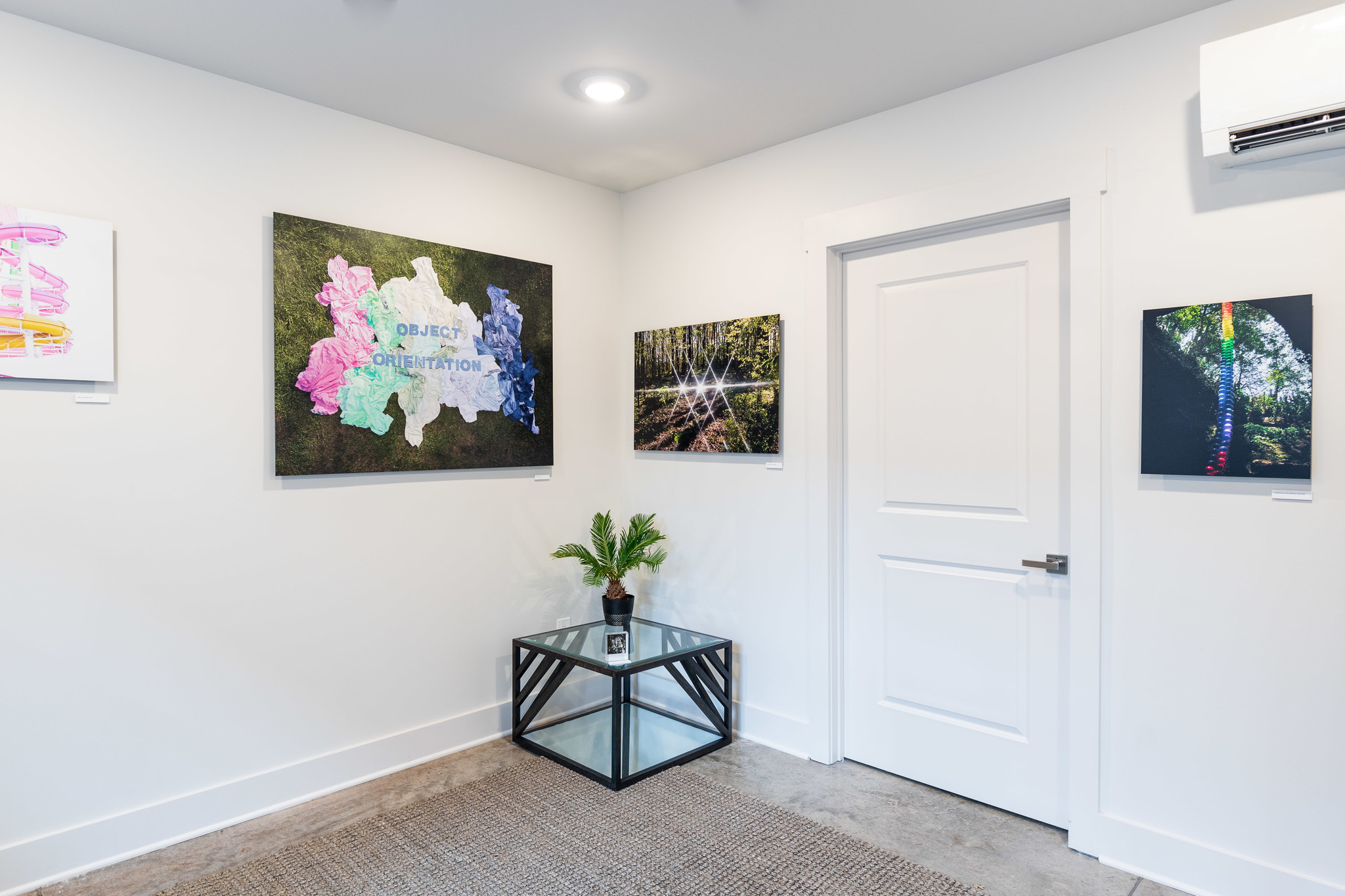 Only the lover and the child have a heavy heart