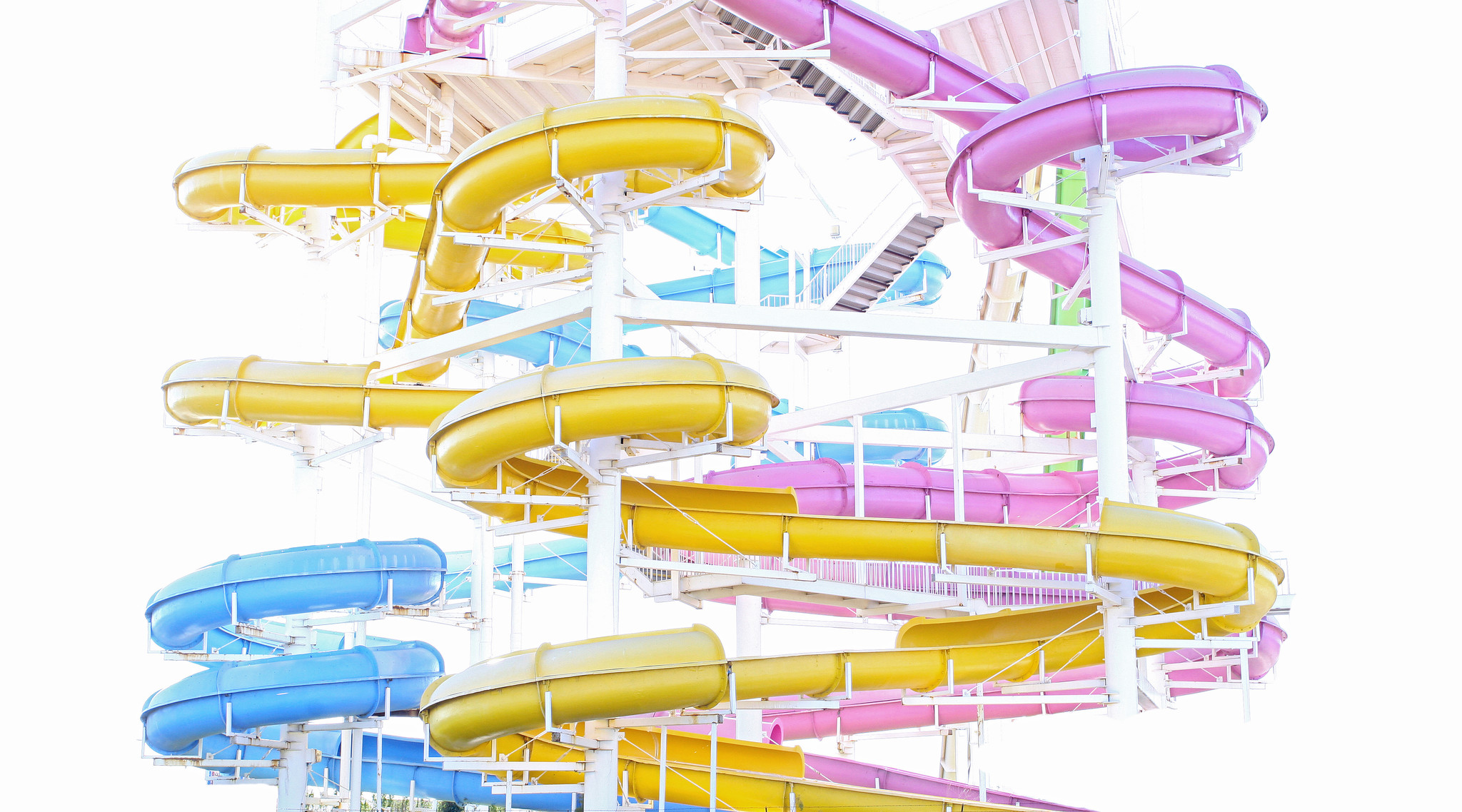 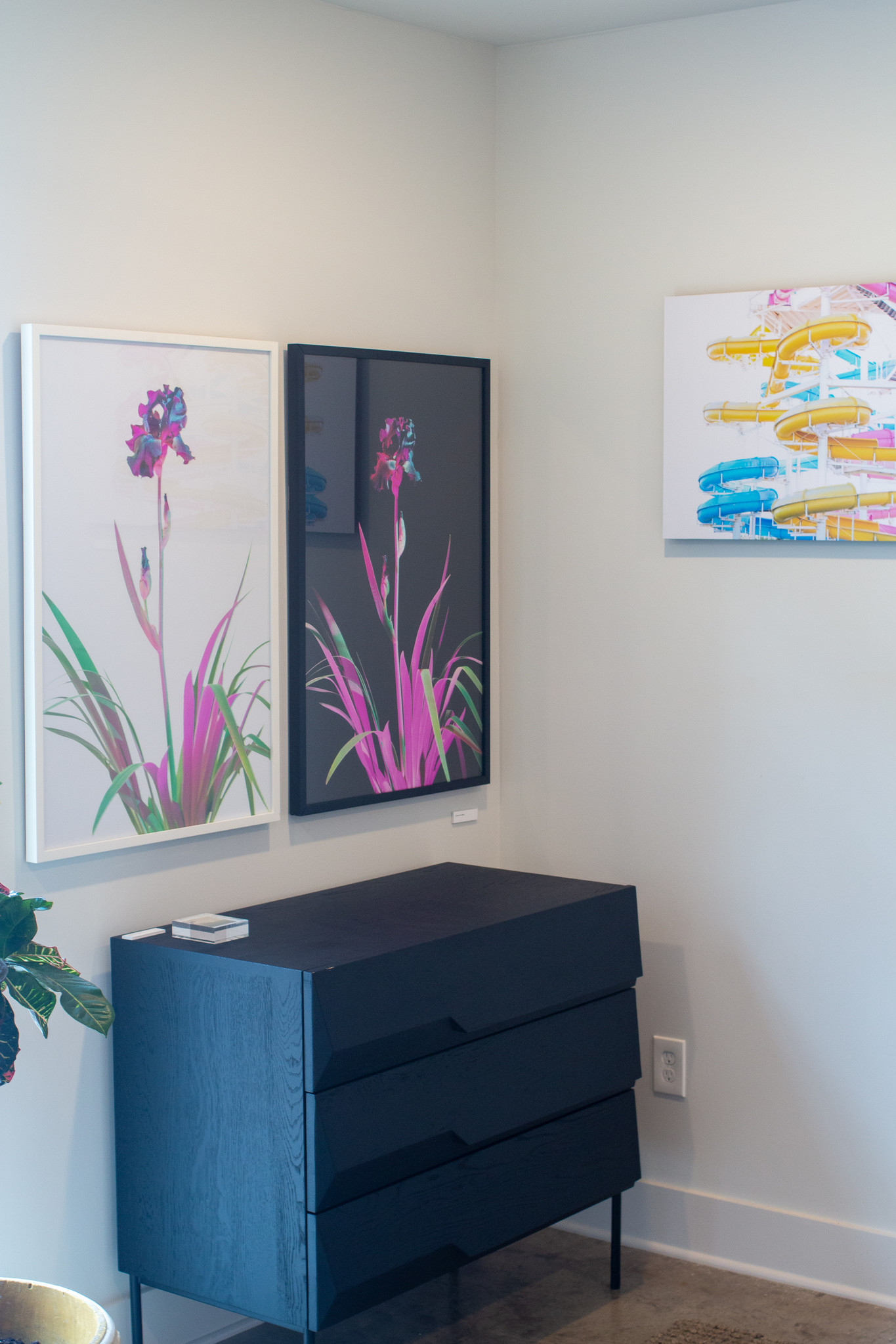 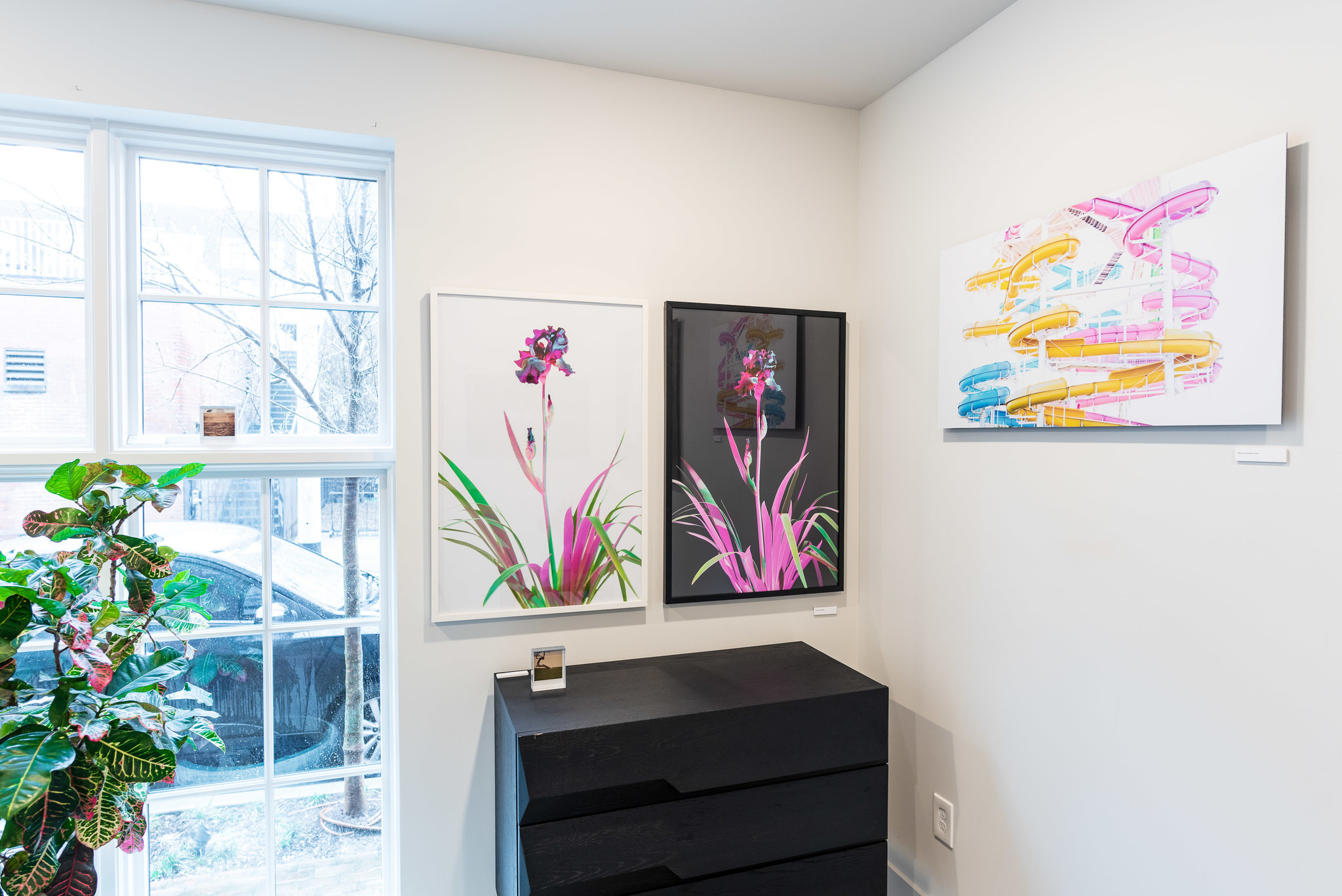 Sway on the waves of love