Morning Piss (the ties that bind us shall never tear us apart)
SHARE:
→ 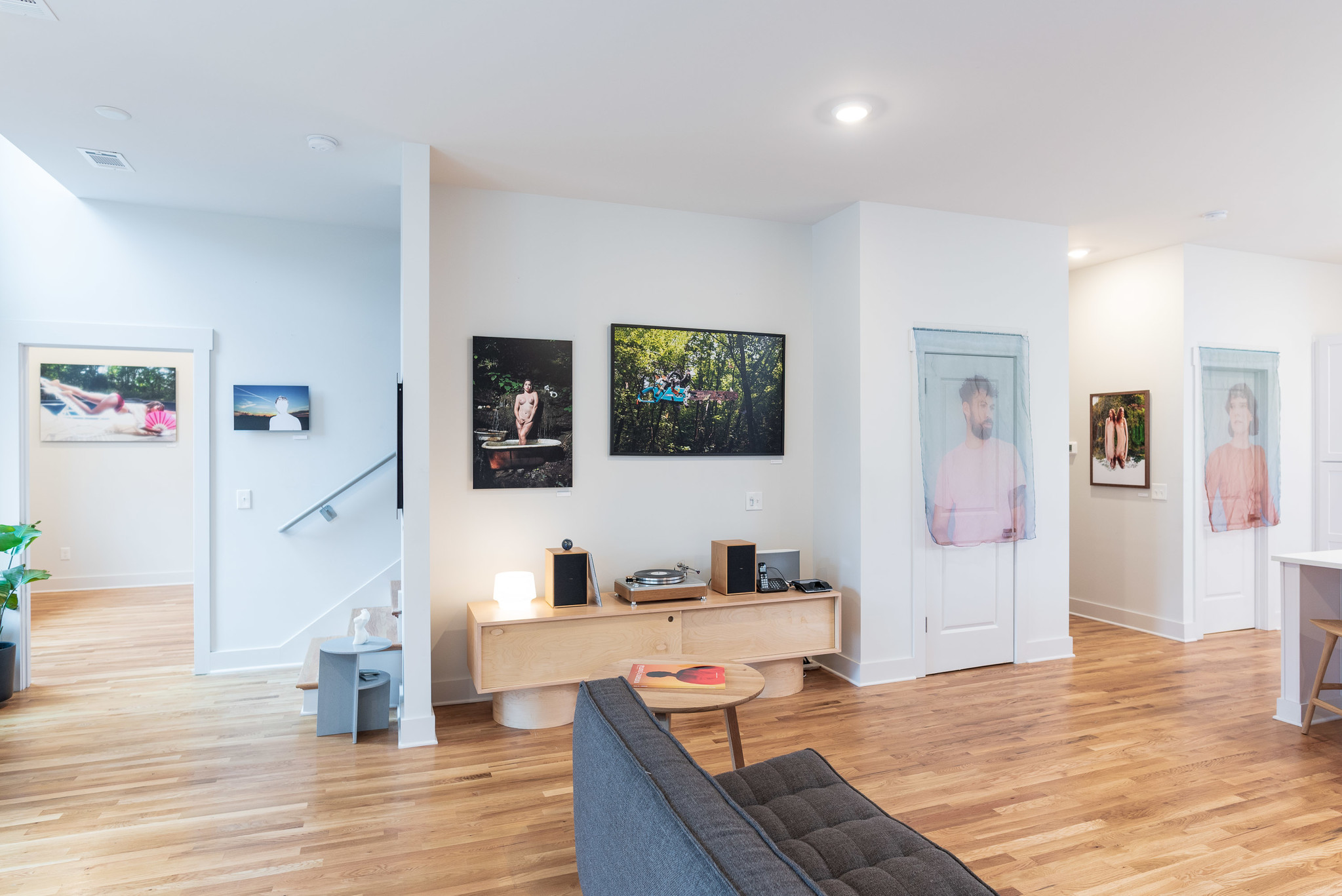