I see it in existence, not in essence
SHARE:
→ 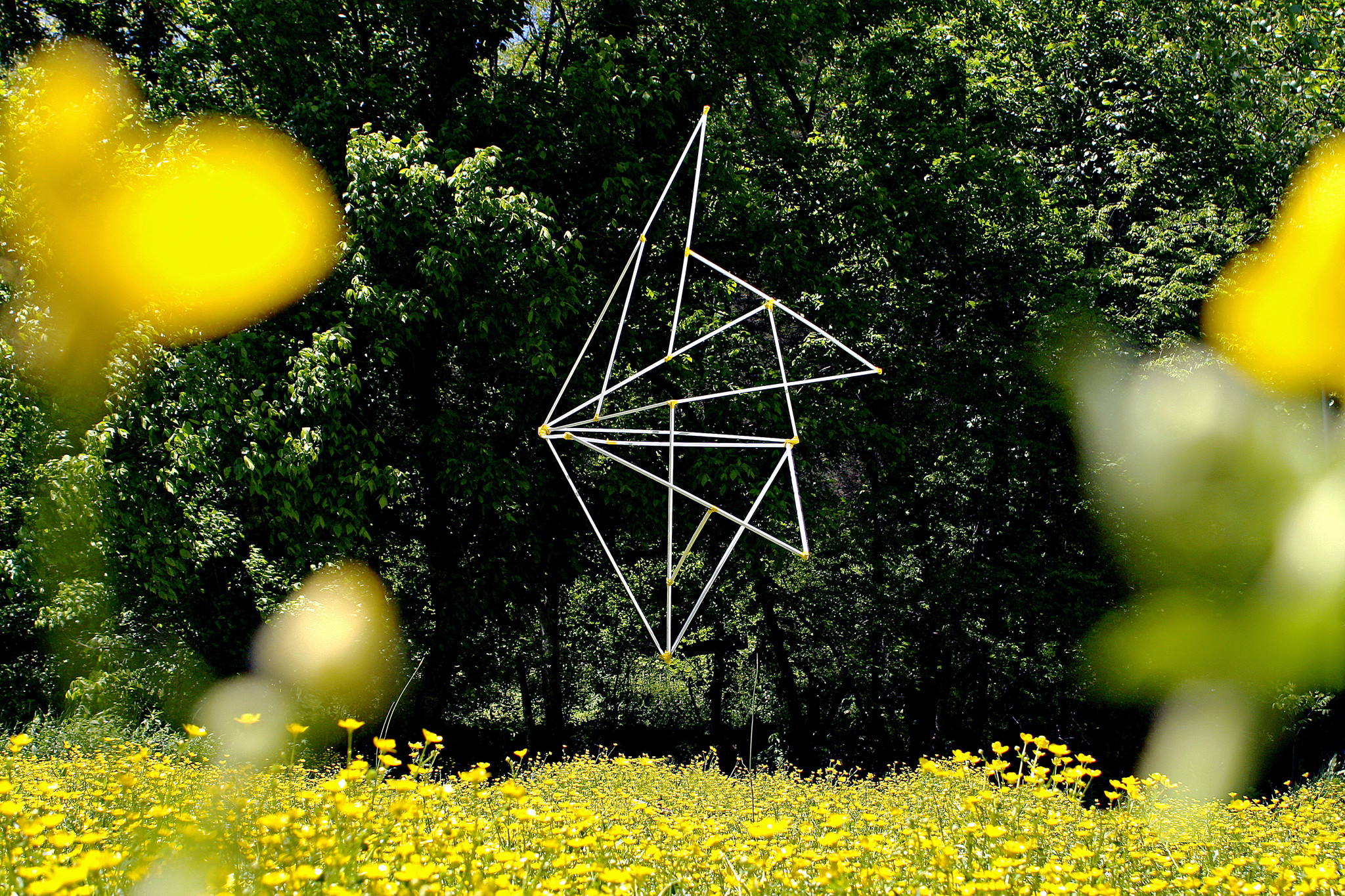 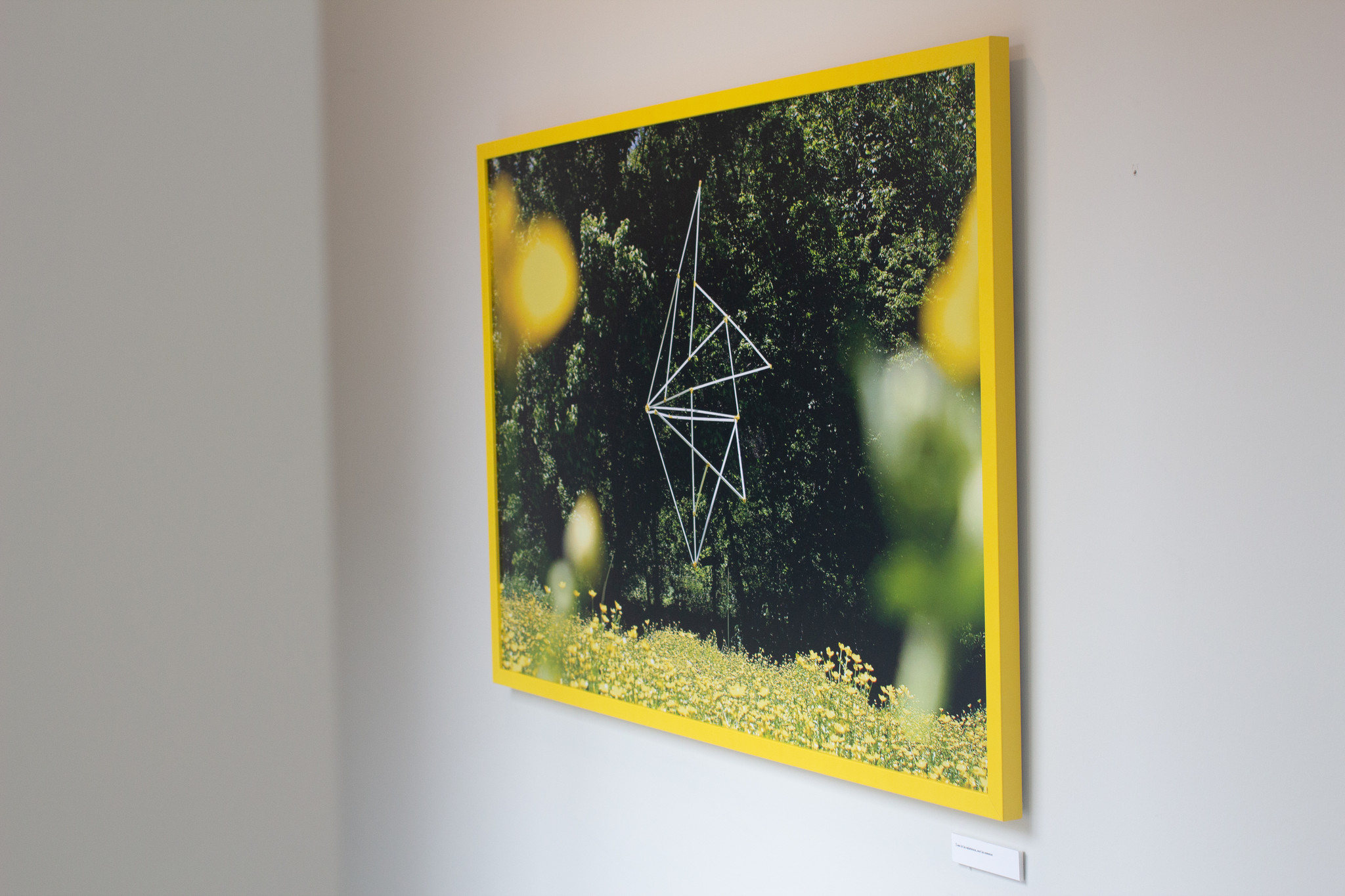 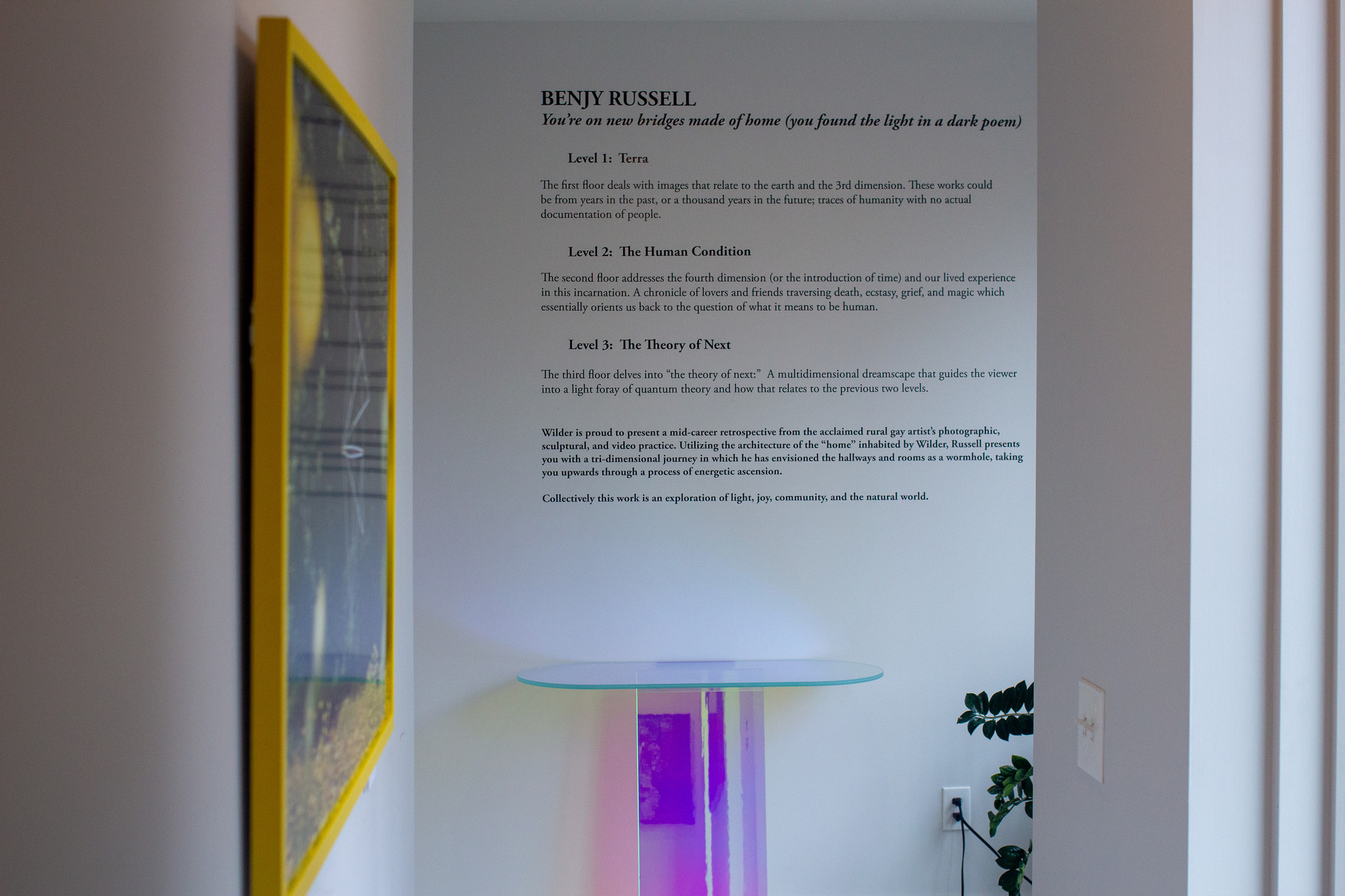 I see it in existence, not in essence